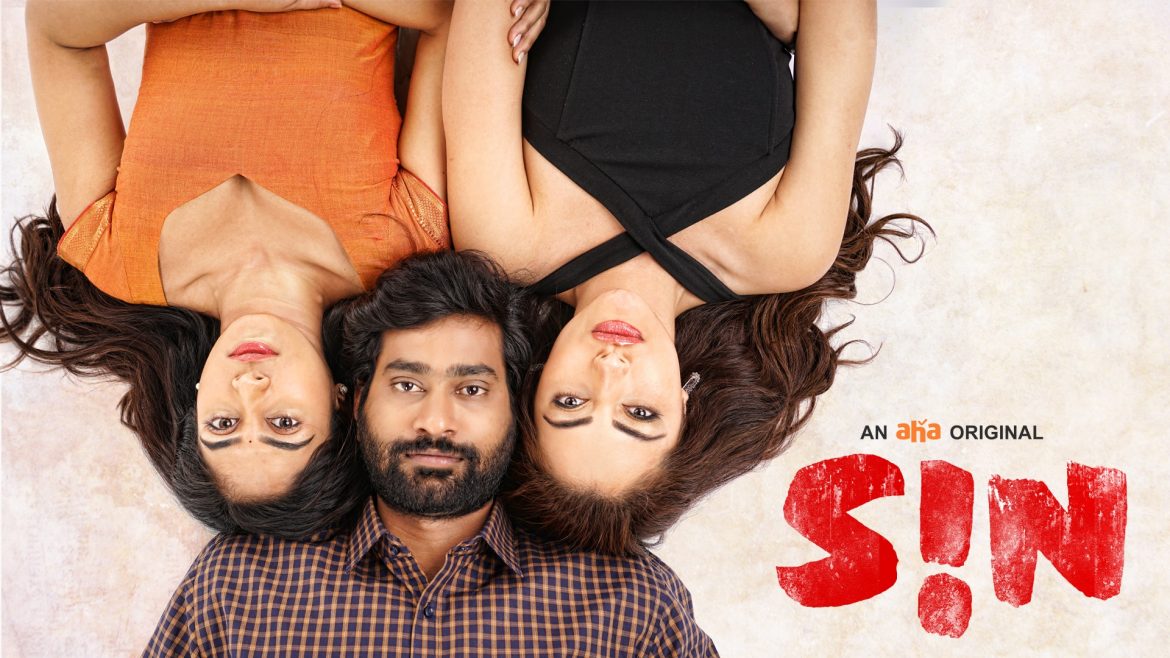 The pandemic helped the audience watch more online series and films; with more time in hand, people can enjoy a wide range of films and new series from the past and contemporary era that broke from conventional storylines and emerged as critically acclaimed plots.

While the pandemic helped boost an already established market, the numerous web series aired on OTT Platforms were each new and unique. Produced by writers who enjoy the creative freedom given to them by the OTT platforms, streaming sites hold a curated list of good Telugu web series online, Telugu original films and films dubbed in Telugu. The content generated helped garner views from dormant sections of the audience; youth.

If you want to watch something new or have run out of recommendations, then watch SIN  online on AHA, an original web series of the OTT Platform which will keep you engrossed till the end.

Directed by Naveen Medaram, SIN is a seven-episode mini-series starring JenifferPiccinato, Thiruveer, Deepti Sati, Ravi Verma in the leads. Inspired by the Bengali series “Hello”, which streamed on OTT Platform hoichoi, it follows a lawful wife’s story and the hardships in her marriage.

SIN tells the story of Anand, who works in the Women Empowerment Cell, ironically. We see his marriage to Nandita in the first episode, but it is flawed because Anand marries Nandita to fulfil his physical desires. Thiruveer’s artistic talent is displayed here as Anand’s true nature is revealed; the way he plays his dual role is fantastic and outstanding. The way he brings in his innocence to hide his animalistic nature is brilliant.

From here on out, SIN is a series that deals with the social issue of marital rape and adultery. Nandita’s unhappy married life as a survivor of marital abuse is made even worse when she becomes a victim of her husband’s infidelity. Nina, who has no idea about Anand’s personal life or true existence, is seen having an affair with him. What follows the show is a love triangle and how it connects with the crux of the story.

SIN can be seen as an epitome of breaking the boundaries of digital content, with excellent performances, solid dialogues that deal with women empowerment, and enormous effort to touch on social issues like marital rape.

Movies that previously shied away from dealing with social disorders women face in something as auspicious as marriage now finally are resorting to break the convention and show the real picture.

A comparatively new streaming platform, AHA is created for those movie buffs who enjoy regional films from the film industry down South. Streaming a curated list of good Telugu content, you can now watch sin web series online.

If you want to view shows, films that are content-rich to witness the new trends, AHA will prove to be a creative maestro in the industry; you are only just one subscription away from being amazed by the industry’s infamous works. 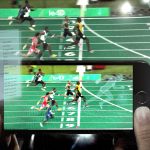 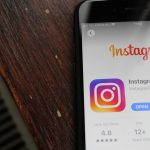 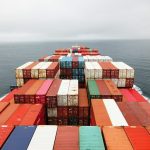 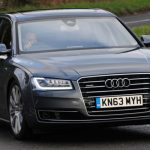